Camelia: Save Yourself Telling the Truth - A Memoir of Iran by Camelia Entekhabifard 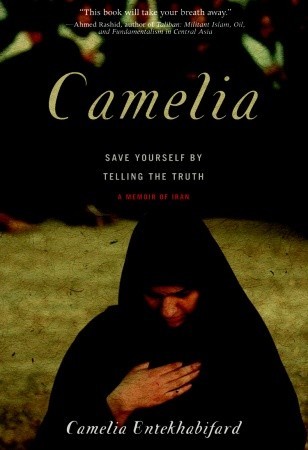 Camelia Entekhabifard was six years old in 1979 when the shah of Iran was overthrown by revolutionary supporters of the Ayatollah Khomeini. By the age of sixteen, Camelia was a nationally celebrated poet, and at eighteen she was one of the youngest reformist journalists in Tehran.

Just eight years later she was imprisoned, held in solitary confinement, and charged with breaching national security and challenging the authority of the Islamic regime. Camelia is both a story of growing up in post-revolutionary Tehran and a haunting reminder of the consequences of speaking the truth in a repressive society.

Comments
Comments for "Camelia: Save Yourself":